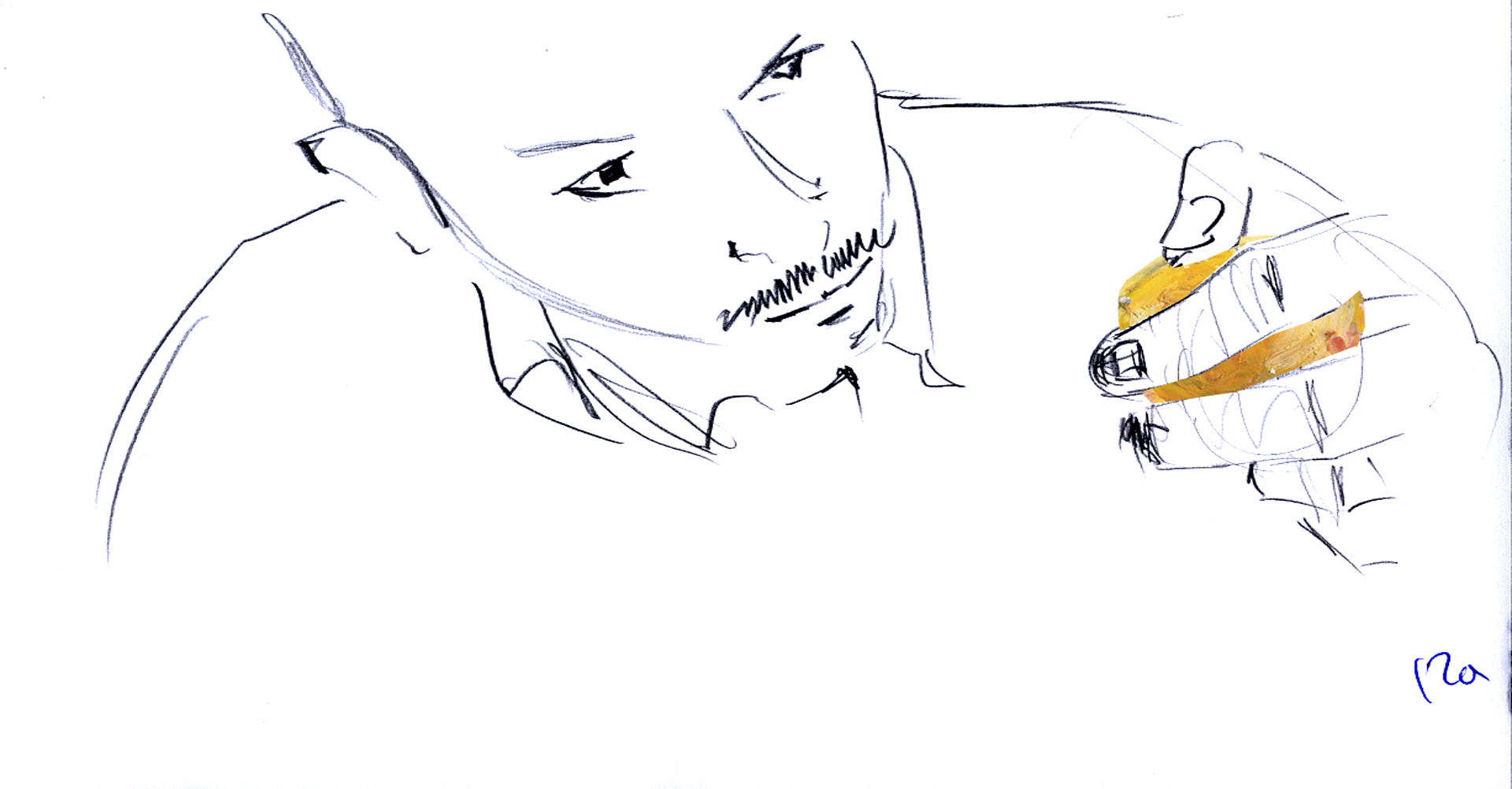 The story of a boy who grows up with a yearning for a platter of apricots (verikoka).

Synopsis:
The story of a boy who grows up with a yearning for a platter of apricots (verikoka); they were left by his mother in a beach, and swept away by the sea - his own unfulfilled dream. Years pass by, and he finds himself in front of the same platter of apricots. Now unhindered, he can have the fruits he always longed for. But how these verikoka were made and what lies underneath them?

Director's CV:
Spyros Siakas (PhD, MA): is an animation director, lecturer of Animation at Technological Educational Institute of Athens (Dept. of Graphic Design), as well as a tutor at the Open University, Greece. His films have been screened and received awards in many international festivals, including the ASIFA award in Balkanima Animation Film Festival (2005) for The Mirror Stage.